Nowadays children watch too much TV

Watching TV is considered to be one of the most common pastime activities among people of all ages. Some people even believe, that children became too addicted to TV nowadays. However, others claim that it does not play a vital role in their lives. 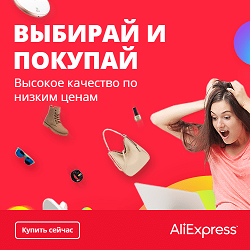 As far as I am concerned, today’s children do not overuse TV for a few reasons. To begin with, TV programs for kids are usually shown early in the morning, when children go to kindergartens or schools. That is why they just do not have an opportunity to watch it. Moreover, mobile phones and computers became more popular with children. Television set is just replaced by more modern gadgets.

However, some people do not agree with my point of view. According to them, a great number of children still watch TV too much. They insist that young ones dedicate all their free time to this activity, because it is really captivating and does not take any energy. Besides, they insist that every family has a TV set, and therefore, it becomes too hard for youngsters to resist watching it.

Nevertheless, I do not agree with these arguments. This is exactly owing to my belief that modern young ones do not have time for TV, because they are too busy for it. They have to study, to do their homework, to do sports and other activities. In addition, watching TV has just become outdated/ old fashioned.

In conclusion, I would like to state that children do not watch television too much nowadays, indeed. This activity is being slowly abandoned.